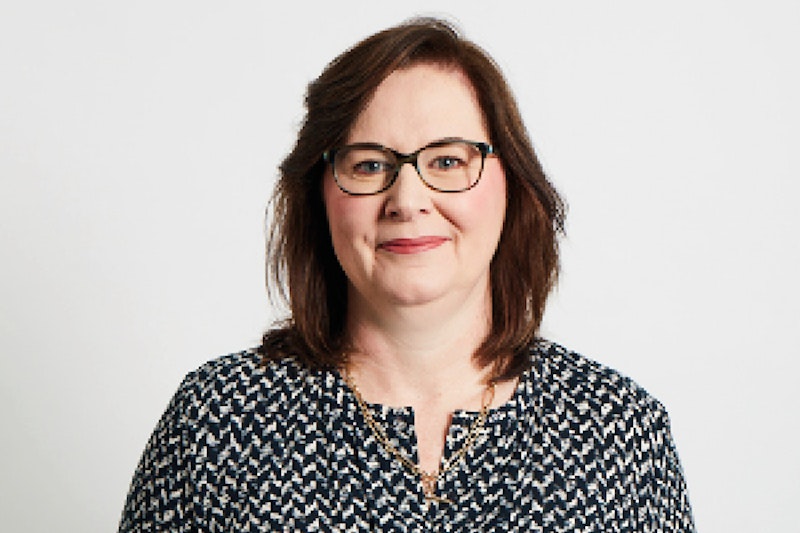 In presenting the award, ACHS President Professor Len Notaras, AO said “On behalf of the Board of ACHS I am delighted to present this award to Christine Gee, whose contribution to safety and quality in Australian health care, with a particular focus on the private sector, is immense.”

“This award recognises an individual’s outstanding contribution to the promotion of quality and safety in Australian health service and Christine is recognised as a leader for her strong advocacy on quality improvement across a range of Standards setting committees and forums,” he said.

“Christine has not only had a direct impact in quality and safety in her own hospital, she has also committed time, energy and her considerable leadership skills in the promotion of safety and quality in health care at a national level, over a sustained period of time.”

While her focus has been on mental health and the private health sector, her contribution has been felt across the entire health system, with extensive national leadership positions including:


Professor Notaras said that in her leadership roles within the Australian Private Hospitals Association (APHA), Christine has been a strong advocate of private hospitals leading the adoption of safety and quality practices. Critical achievements include:
Ms Gee was presented with the ACHS Medal as part of the ACHS Virtual Awards Ceremony held on the evening of Thursday 25 November, 2021.