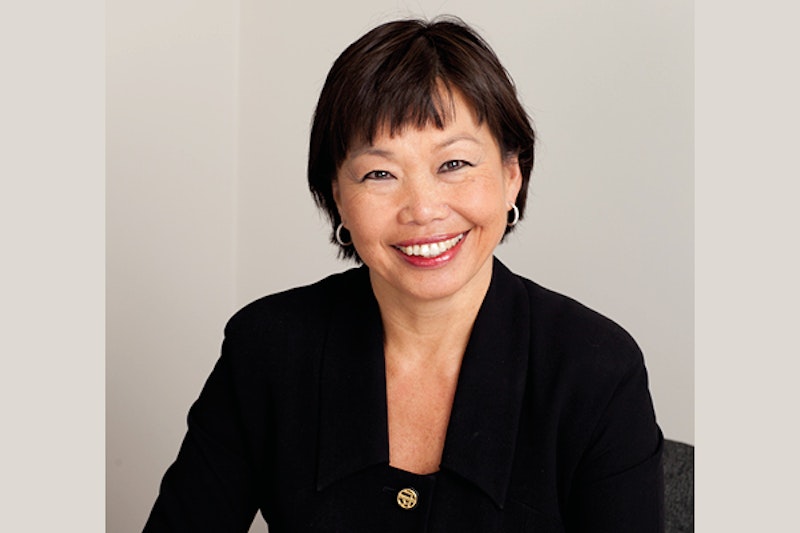 Farewell and Thank You to Executive Director Lena Low

After 27 years of dedication and service to ACHS, our much-admired Executive Director Lena Low will be departing for a well-deserved retirement.

After 27 years of dedication and service to ACHS, our much-admired Executive Director Lena Low will be departing for a well-deserved retirement.

Lena joined the company as an Office Manager in 1995, and has grown with ACHS as it expanded, moved premises and hired more staff. She has held many positions at the company, including Interim CEO, and witnessed all the developments in the healthcare landscape from the introduction of National Standards to the global pandemic. Her knowledge and understanding of the business has been integral to its development and she has brought such colour, laughter and personality to her varied roles. She has described her time here at ACHS as “an extremely rewarding journey” and she is “very thankful for all the opportunities provided that she has experienced”. Lena is very thankful for the “clear direction and unified goal” of the organisation and is very grateful for such supportive and inspiring co-workers.

Lena is very much a people person, and has touched many lives with her warmth, generosity and kindness. Some of her most treasured times at ACHS has been interacting with her management team and fellow colleagues and she is well known for her generous catering at social events. She also values the leadership of the Board and CEOs she has worked with and has many fond memories of her time over the years and will miss these interactions and friendships as she heads off onto her next adventure.

On behalf of everyone at ACHS we would like to thank Lena for her commitment and dedication to the company and wish her all the best for an enjoyable and relaxing retirement.